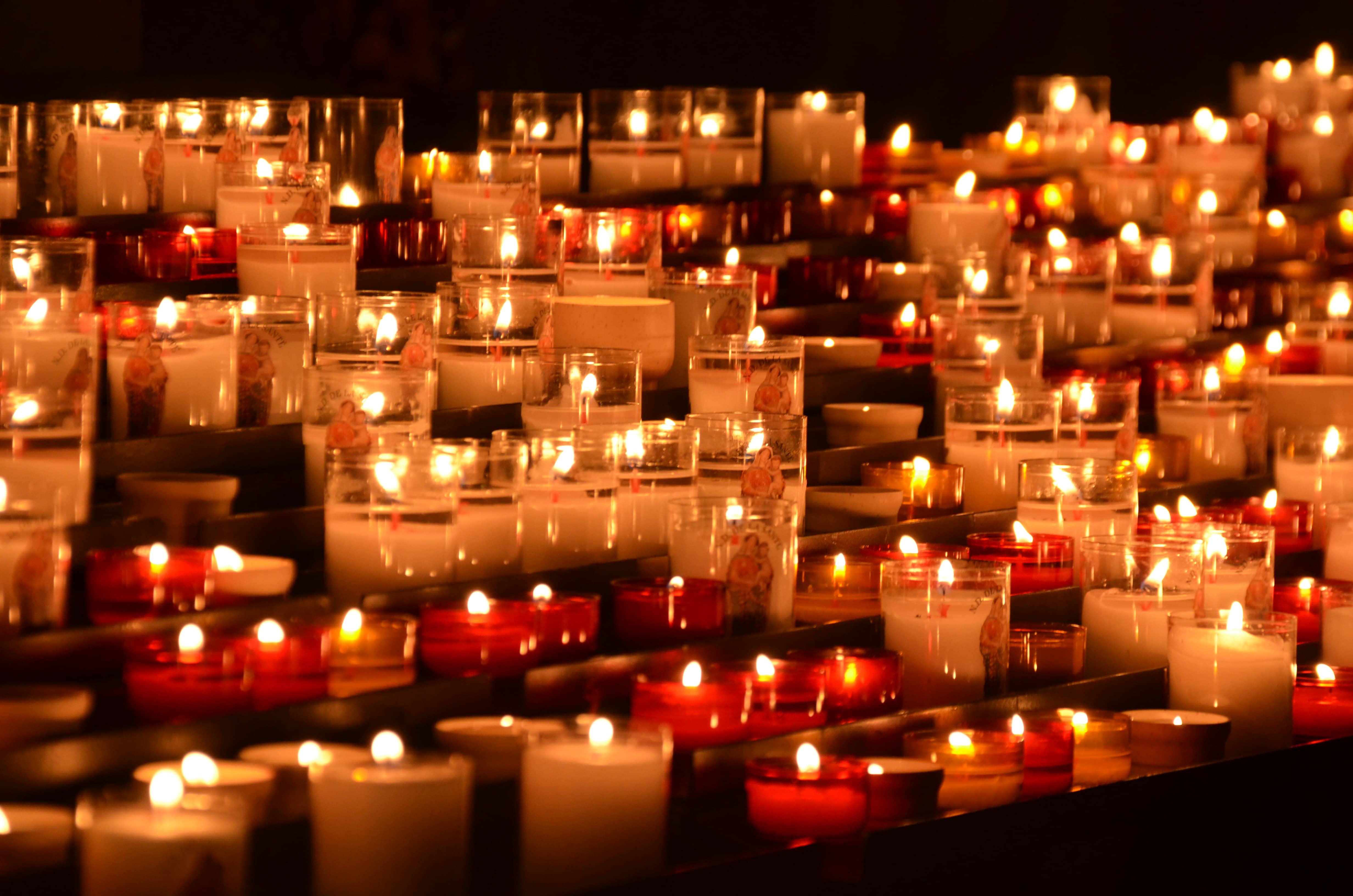 Posted at 14:10h in Uncategorized by lee 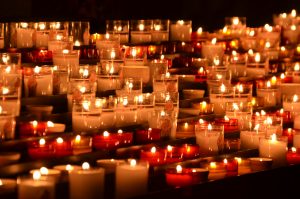 The Disney star Cameron Boyce, known for his roles in the TV show “Jessie” and Disney Channel franchise, “Descendants” has recently passed away from a seizure that occurred during his sleep. The 20-year-old actor suffered from a medical condition known as epilepsy all his life, which his doctors are claiming is most likely the cause of the seizure that led to his death. Epilepsy is identified as a neurological disorder in which brain activity becomes irregular and causes random seizures. About 2,600 people a year, in the U.S., die unexpectedly from epilepsy and around 70% of these cases occur while sleeping. A seizure while sleeping causes you to move face down, blocking air supply and causing death.

Being Aware of Epilepsy

If you or someone you know suffer from epilepsy, it is important to seek medical help from a neurologist for epilepsy in Rocky Point. Many times, these seizures can be treated through medicine or surgery. Make sure you see a doctor if any of the following occurs:

Epilepsy can occur in both male and females of any age or background. Some people will stare off while undergoing a seizure while others may twitch their bodies. It is

important to know that one seizure does not mean you have epilepsy, at least two unprovoked seizures require you to seek out a diagnosis from a neurologist for epilepsy in Rocky Point. Common signs and symptoms of epilepsy include:

If you are experiencing these symptoms, make sure to visit a neurologist for epilepsy in Rocky Point to get treated today.

Although about half of the people have epilepsy with no identifiable cause to why, the other half can trace their condition to:

Neurologist for Epilepsy in Rocky Point

Visit us today to get the help you need so your future is uninterrupted by epilepsy.