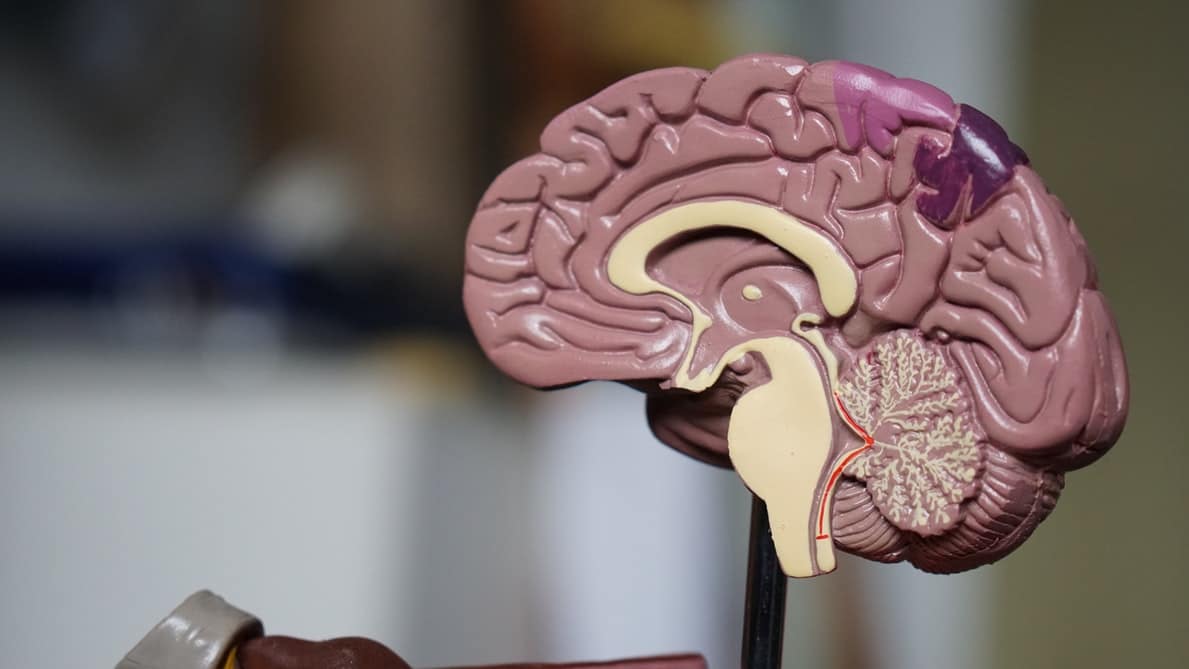 Posted at 10:30h in Uncategorized by lee

Did you know that over 3.4 million people live with epilepsy in the United States alone? When looking at the condition from a global perspective, that number jumps up to 65 million people. At Three Village Neurology, a Neurologist on Long Island we understand the difficulties this condition can bring. We also realize that for some of our patients, medication may not be enough to manage the condition. If you are one of these patients, our neurologist on Long Island, Dr. James Bruno, may recommend vagus nerve stimulation as an alternative method.

Epilepsy is a condition that affects the central nervous system and causes seizures to occur. These seizures are a result of abnormal brain activity and can affect any processes the brain normally coordinates. Common symptoms of seizures tend to include the following:

For many people, anti-seizure medication is enough to manage epilepsy. However, almost one-third of people find that these medications do not bring the desired effects. For those people, vagal nerve stimulation can be a viable alternative. This is an FDA approved method for managing both epilepsy and depression that may be recommended to you by our neurologist on Long Island.

To administer this form of treatment, one would normally need to have a vagal nerve stimulator surgically implanted under the skin of one’s chest. This device would run a wire that connected to your left vagus brain nerve. Recently, a noninvasive vagal stimulator has been developed. However, as of now, it has only been approved in Europe to treat epilepsy. The FDA has approved a version of this device to treat cluster headaches, so this non-surgical option is moving in the right direction.

What Happens During Vagal Nerve Stimulation?

At Three Village Neurology, we sympathize with all of our patients who need to go through life with epilepsy. When traditional medication does not get the job done, our neurologist on Long Island will work with you to determine a proper course of action moving forward. If you’d like to learn more about how a vagal nerve stimulator can help you, be sure to contact us today!